Sorry, you need to enable JavaScript to visit this website.
Skip to main content
Back to Resource Center

Can I install standalone battery storage without solar panels?

Can I install standalone battery storage without solar panels?

There’s a reason you are seeing more home energy storage systems paired with solar panels. Solar is an intermittent energy source — the sun doesn’t shine all the time. Batteries store excess solar energy for later use, making solar energy available around the clock. The two technologies make a great combination.

Here’s what to know about the potential advantages and feasibility of batteries without a solar system.

Is it possible to add standalone storage?

“You can absolutely install a battery without solar, but you get a lot of benefits from solar because you can recharge the battery,” says Nathan Garvey, application engineer for Panasonic North America.

A standalone battery system charges from the power grid, except during blackouts. By contrast, a battery bank with solar panels can charge from either the panels or the grid. “If you have solar panels, you can last multiple days when there's an extended grid outage,” Garvey explains. “If it’s a battery-only system, you’ve got just one shot, maybe 8 to 12 hours of backup, and then it's exhausted.”

It is possible to charge the battery using a backup generator during a power outage, adds Garvey. However, using solar power when available is preferable. In this case, the battery storage system would power the home, and the backup generator would only run as needed. This configuration is quieter and produces fewer emissions. 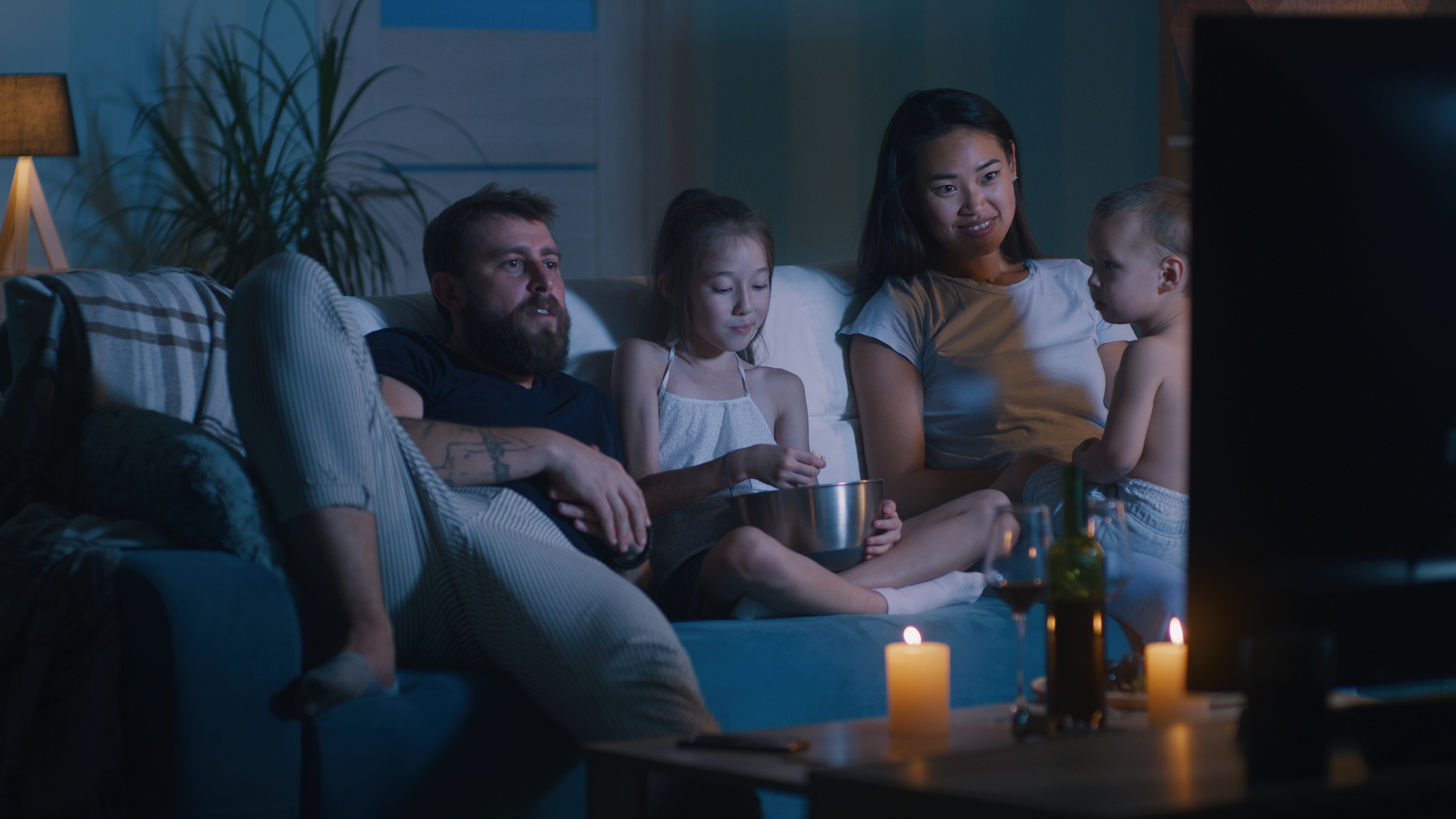 When is it practical to install batteries without solar panels?

There are some situations where it isn’t possible to install a rooftop solar system with an energy storage system.

“If you’re budget conscious and want to add solar sometime in the future, you can install a battery and then add the solar later,” says Garvey. “If there's significant shading and there's no point in having solar, then you can have just the battery.”

Another situation might be if you as the homeowner don’t have the right to install a solar array. For example, some properties with historical designations have restrictions on altering the home's appearance.

Likewise, homeowners associations might have limitations on solar in their covenants, conditions, and restrictions, and condominium owners often lack the right to install equipment on the roof. In other cases, there might not be space for solar panels due to skylights or mechanical systems. Batteries can be a solution in all these cases.

Even though there are many advantages to having solar panels, standalone battery storage has benefits, too.

Sometimes, homeowners want the benefits of battery storage, such as backup power during blackouts and lower electricity bills, but don’t want to pay for a full solar system. A battery-only system costs thousands of dollars less than a solar energy system with batteries.

However, to reduce your power bills with a standalone battery system, you need to understand your utility’s price structure.

According to Shane McNichol, product support engineer for Panasonic North America, “If you have high peak or time-of-use rates, some people are using standalone battery systems to lower their monthly utility bills. So if you can charge your battery early in the morning off-peak, you can offset some of your really high peak rates, saving money.”

Also, most homeowners enjoy having battery power during blackouts. This is especially useful in areas with relatively short power outages because the battery’s energy is generally sufficient until the outage ends.

The IRA includes a tax credits for installing a standalone, battery-only energy storage system with 3 kWh or more capacity. To calculate the value of the tax credit, multiply the total cost (including installation) by 30%.

Thus, installing a home energy storage battery that costs $15,000 could qualify for a $4,500 tax credit. 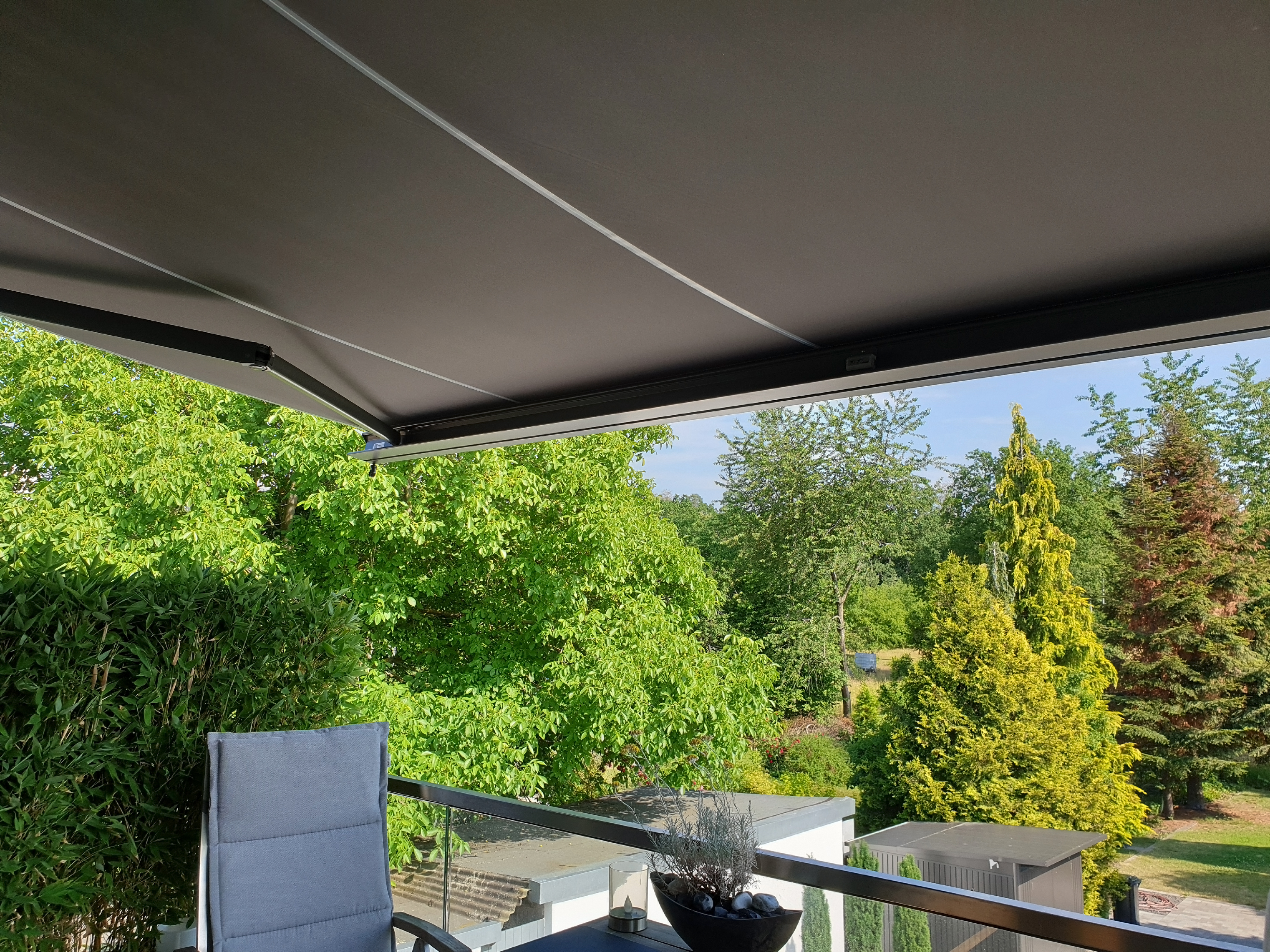 Installation on a shaded roof

Unfortunately, some properties are just too shaded for solar panels to be practical. If other structures or trees cast shadows on your roof, your photovoltaic system will generate very little electricity. You can still enjoy the benefits of a battery storage system that charges through the grid rather than solar panels. And you can still utilize the federal tax credit through the Inflation Reduction Act.

Either start with just the batteries or just the solar system, and add on as your budget allows.

For example, if you need a new roof soon but want battery storage now, you could add solar panels once you’ve replaced your roof. Likewise, if your neighbor cuts down a big tree and you suddenly have enough solar exposure for solar panels, you can then retrofit your comprehensive energy storage system.

“Some utility customers have different electric rates throughout the day,” says Garvey. “I think this is something that we're going to see a lot more in the future, with batteries used to smooth out or support the power grid.”

Whether you’re ready to install a full solar and battery storage system or just looking at standalone storage, an authorized Panasonic installer can help you find the right solution for your home.

Is solar easy to install?

A lot depends on your installer.
Learn more
Sustainability & Environment

Bidirectional charging could be the next evolution of EVs

Panasonic launches a phygital CES booth with a sustainability message

Why install solar panels in your home? Should you go solar in 2023?

Getting the best home battery for your energy needs.
Learn more
Industry & Business

Know these basics before you buy.
Learn more
Industry & Business

From solar installer to home energy solutions provider: Why installers need to think beyond panels